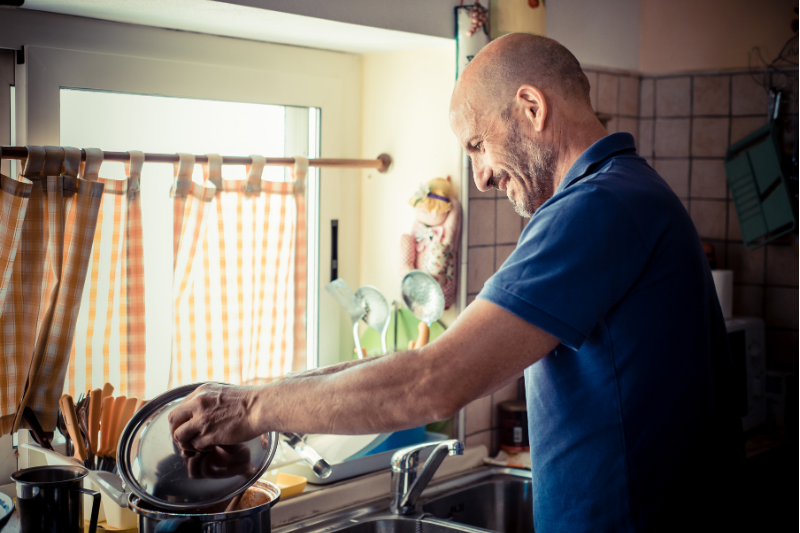 Calvin developed a disability after years of employment in physically demanding but low-paying jobs. He’s not close to retirement age but may never be able to return to work. Nor will his wife, whose vision has steadily deteriorated and who is now legally blind. They were barely managing on their modest Social Security Disability Insurance benefits when their rent went up.

They couldn’t afford to move; every other apartment they’d found cost even more, so they used their grocery money to cover the increase. The rent was paid, but soon, Calvin and his wife would have nothing to eat.

Calvin called PA 211, and a Resource Navigator responded with referrals to three nearby food pantries where Calvin could pick up food or arrange for volunteers to deliver it. She also told Calvin that he’d be eligible for rental assistance if he ever received an eviction notice. With ongoing help from the food pantries, Calvin and his wife can keep up with their rent and put food on the table, too.

“I just wanted to call back and say thank you.” -Calvin, NW PA