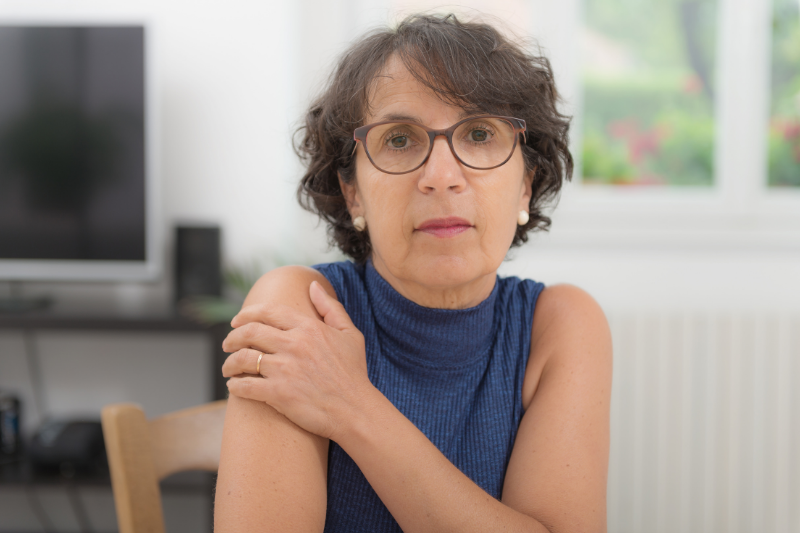 Janet was worried about getting COVID, because she was already immunocompromised. Her job didn’t allow her to work from home, so she kept working, despite the stress it caused her. Eventually, the anxiety became too much, and she had to put in her notice.

Although being approved for unemployment benefits, Janet had bills due before the benefits started coming in. When the service termination notices arrived for her utilities, she called 211. Our Resource Navigator provided five referrals for utility assistance, which Janet later called. Two of the organizations, including United Way of Clarion County’s Neighbor Aid Fund, were able to help her.

“I never needed help before; I was so worried until I talked to you!” – Janet, NW PA

*For assistance with utilities in other parts of the state, visit our utility assistance page.