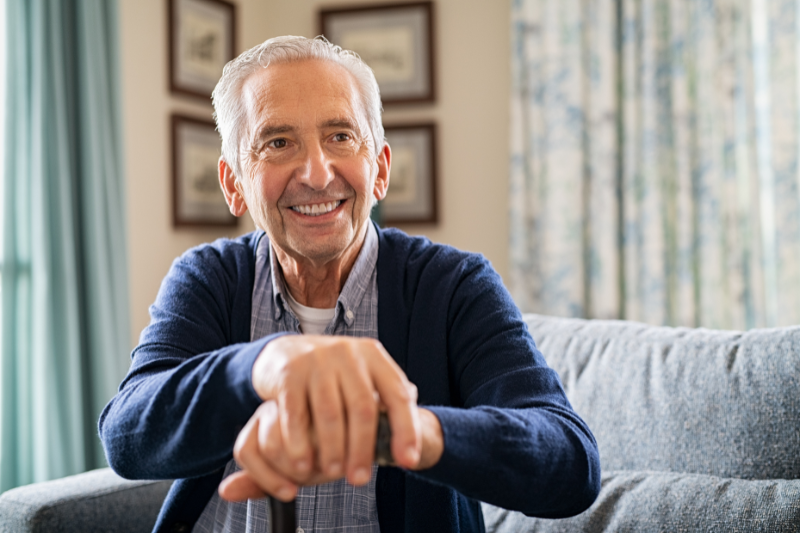 During a cold snap, the pipes in Walter’s home froze, resulting in burst lines and a leak. An 80-year-old veteran, Walter didn’t have savings or family that could assist him with the cost of repair.

He thought there might be a program out there to help veterans, but he didn’t know where to look, so he called 211. After listening to Walter’s situation, our Resource Navigator found several programs for veterans in his area, and gave him information so he could reach out. One of the programs he called was able to give Walter a hardship grant, which he used to get the pipes in his home fixed.

“I’m glad these programs exist. I don’t know what I would have done otherwise.” – Walter, Northeastern PA