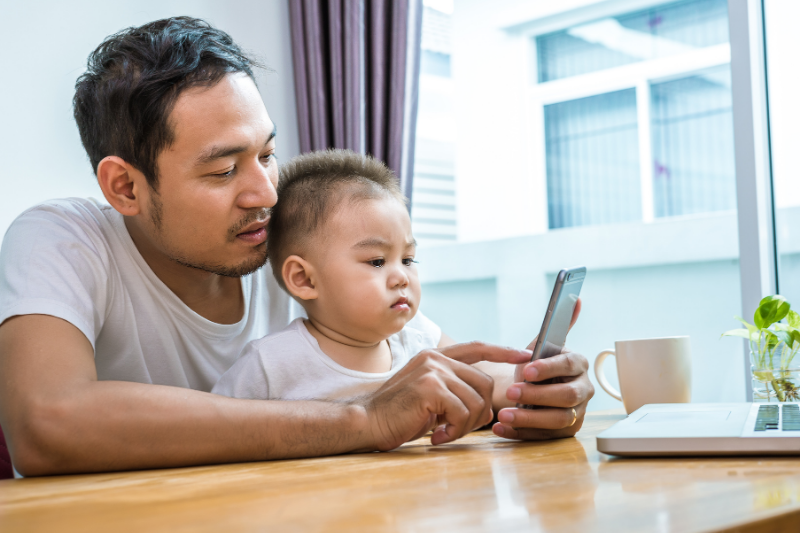 John recently lost his job, and he and his wife were having trouble getting enough food for their two children and themselves. He called 211 to get connected to resources to help his family weather this crisis. John had never needed help to provide for his family before, so he had no idea what sort of resources were available.

During his call to 211, his phone battery died, and the call dropped. The resource navigator who was helping him continued to look for resources, and called him back a little while later. His phone freshly charged, he thanked the 211 resource navigator for calling him back. John got referrals to three local food pantries, information on how to apply for unemployment compensation, and steps to apply for SNAP and medical benefits through COMPASS.

“I never needed any help before, so I don’t even really know what’s out there.” – John, NE PA